“Glass painting is the type of art I create; I paint on glass, and up to this point, anime figures are more popular among young people; in fact, I also make bespoke phone covers, shoes, and t-shirts.” Tatongren Aier

The most exquisite forms of art embody the most intense feelings and desires of the artist. They catch everyone’s attention and are often recognized and appreciated. Today, Mokokchung Times introduces you to the person of Tatongren Aier, who hails from Süngratsü village.

He is renowned for being incredibly imaginative, animated, and passionate about art from an early age. He began doing art when he was only in the second grade, and when there were drawing sessions at school, he made an effort to make his works stand out from that of his classmates. He acknowledged that having projects, homework, and other assignments throughout his time in school contributed to the development of his artistic skills.
As opposed to the adage that “practise makes perfect,” he asserted that his friends’ requests for his services had helped him become a skilled artist.

Aren is a B.A. student at Fazl Ali College in Mokokchung. He revealed that he would soon be attempting to learn new techniques for glass painting. In addition, he added that he enjoys creating crafts and that he has plans to display them to the public soon. 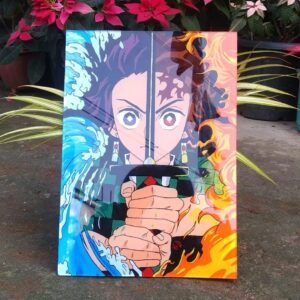 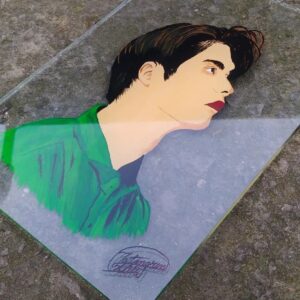 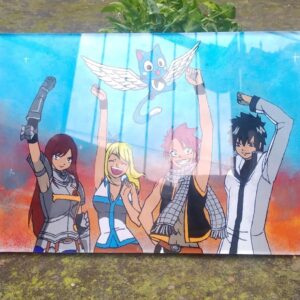 Speaking about glass painting, Aren commented, “Glass painting is not that difficult for me to work on, but for a newbie, it will be really challenging.” He mentioned that he usually produces those using 4 mm glass, stating that the thicker they are the more manageable they are. He added that he uses fabric paints, a permanent marker to draw the outline, and a brush to paint for colour.

His glass paintings start at a price of 400 rupees, but he said that it varies depending on the size, the amount of money involved, the amount of time spent, and the complexity of the image to be created.

When asked about collaborations, he said that he did so with a friend on Instagram named @jemi-paints, and that they held a giveaway for the artwork they produced.

“Every craftsman has a distinctive and varied style, and I am no different,” he remarked. He identified a select few items that he would genuinely love working on in the future, such as making bottle ships, producing traditional tools, and carving butterflies out of plywood. 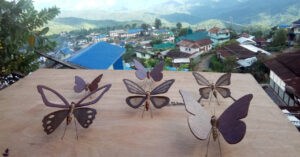 Aren asserted that the butterfly he had carved out of plywood was perhaps his favourite piece of art up to this point. He stated that it was an original creation of his own and that, to his knowledge, no one else had ever produced anything remotely similar.

Furthermore, on having a conversation about art inspiration, he declared that anything that has to do with art inspires him. He went on to say that whatever he sees motivates him.

Aren gave a succinct review of the value of art to society, expressing that the arts are powerful in promoting and preserving culture, history, sentiments, and thoughts, as well as imparting values to individuals.

Speaking about how to deal with work pressure, he acknowledged that everyone makes mistakes. He stressed that one should never give up, keep trying, and develop extra self-confidence so that one can get on with the task at hand. 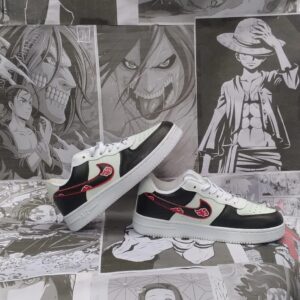 Aren admitted that he is self-taught, adding that patience is a virtue in all endeavors.

When inquired about the skills needed, he opined that patience and dedication are two traits that a painter must possess. Additionally, he said that he would rank the painters based on their ‘notoriety’ and the level of originality with which they created the masterpiece.

When discussing the issues faced by artists, he stated that these include the lack of well-known institutions for training and exhibition spaces, as well as the reality that not everyone has the opportunity to do so.

He did, however, concede that social media is now playing an important part in people’s lives by facilitating learning and interpersonal connections.

Aren concludes by urging the people to believe in themselves and recognize their unique qualities. He highlighted that the most crucial thing is to put in a lot of effort, pursue goals, and—most importantly—have faith in the Lord and His timing. 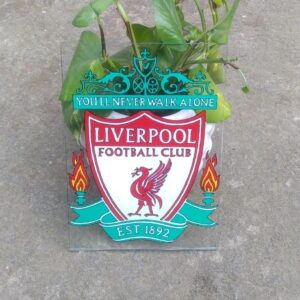 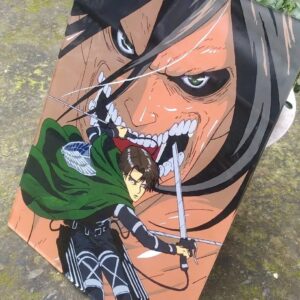 14 thoughts on “The story of glass painting artist Tatongren Aier”